The South African Honeybush Tea Association (SAHTA) is the representative body of the Honeybush Industry. It was formed in 1999 to coordinate activities in the industry (it was originally known as the South African Honeybush Producers Association). SAHTA became an Article 21 Company on 27 May 2009. Its directors are elected from its members. SAHTA aims to promote a competitive, non-discriminative and profitable honeybush industry in South Africa. It also promotes equal entry and participation in the industry and the sustainable use of environmental resources. Virtually all interactions with government departments and funders can only be done by a representative portion of the industry and not by individuals. Examples would be the following:

As a member of SAHTA you therefore have access to the world of natural products and the opportunity to connect to many in the industry including regulatory departments like the HBCoP, DEFF, DTI, DSI, CSRI, ARC, CapeNature, SANParks, SANBI, Department of Agriculture, NGO’s, paid research by Universities, PPECB negotiations, funding opportunities, Hortgro, WESGRO, Industrial leaders, communities and others. SAHTA is your Voice of Reason in negotiations with all of the above. 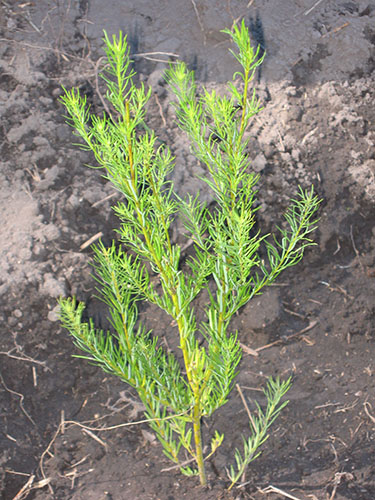 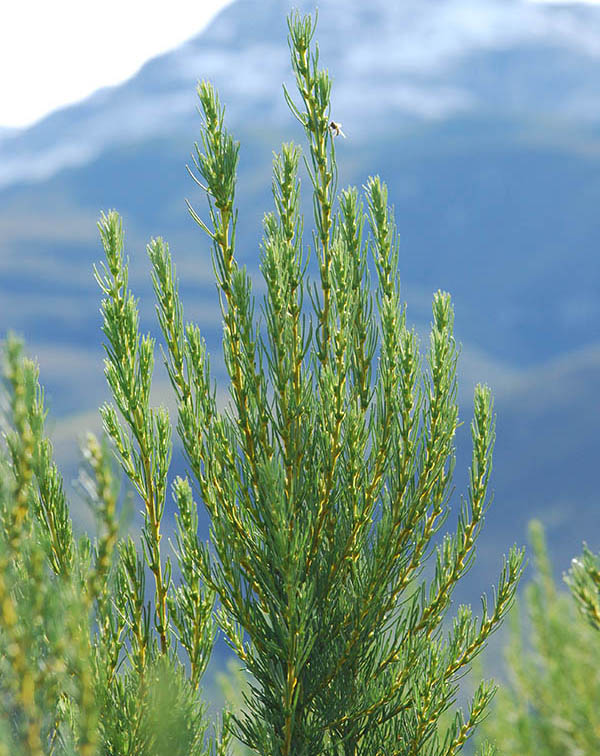 The SAHTA Logo and Banner is available for use under the following conditions: